That’s HUGE dude! I bet you’re just itching to take it for a drive again, too. Too much body work has gone into it to risk the finish with road grime, though.

How long before you think you’ll be done and driving again? Seems like the todo list is getting manageable, eh?

Yeah it’s definitely getting closer. I have a bunch of updates from yesterday to add too.

In a week or two the roads could be completely dry here, or we could have a foot of snow. Who really knows. So tempting to go for a rip, but it needs to be sealed first. My wife has agreed to come out today and help me spread some filler. That in itself is a big deal, since garage work is not her thing, but she’s a professional chef and has done lots of pastry work over the years so her skills with a spatula (putty knife?) are significant… So hopefully today will yield some more progress.

But I’m getting ahead. Need to document yesterday first.

Big day yesterday, as I alluded…

First off, some more cleaning. I could see a pile of leaves, etc behind the windshield cowl, almost since i got the truck. They were compacted enough that my shop vac couldn’t extract them through the screen, so I had to pull the cowl. The wiper arms, and then six screws, and some maneuvering, and off it came. Here’s what awaited underneath: 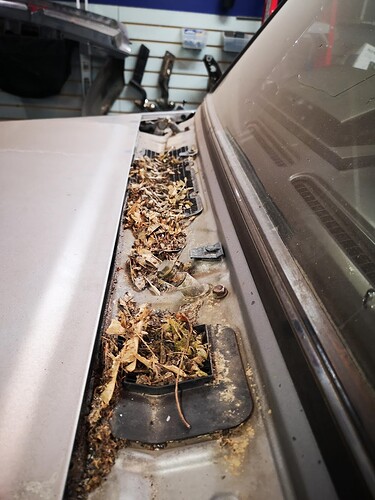 Thankfully, being mostly dry or cold Alberta, this detritus was not holding moisture. So some more vacuuming, cleaning, scrubbing and scraping yielded this! 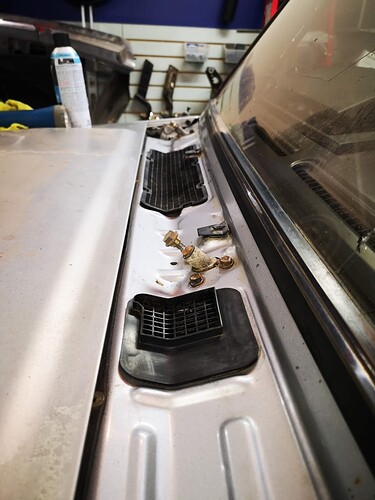 Much better! And since I had the cowl off, better address that blister under the windshield gasket. POR15 to the rescue! I’ll likely go after it more completely when I get my windshield replaced, but at least for now its AR-RUSTED. 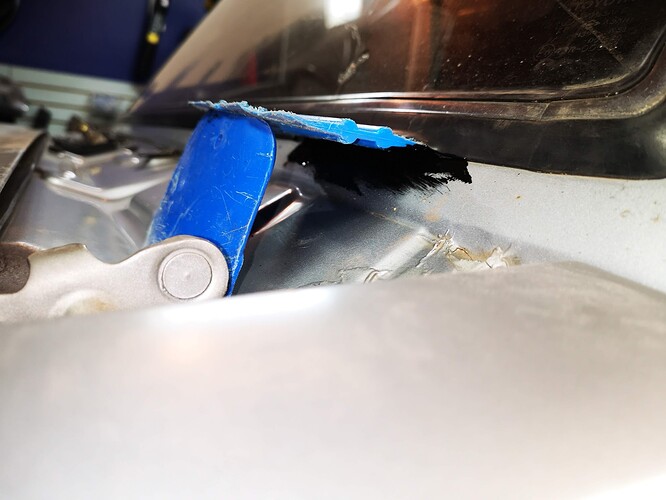 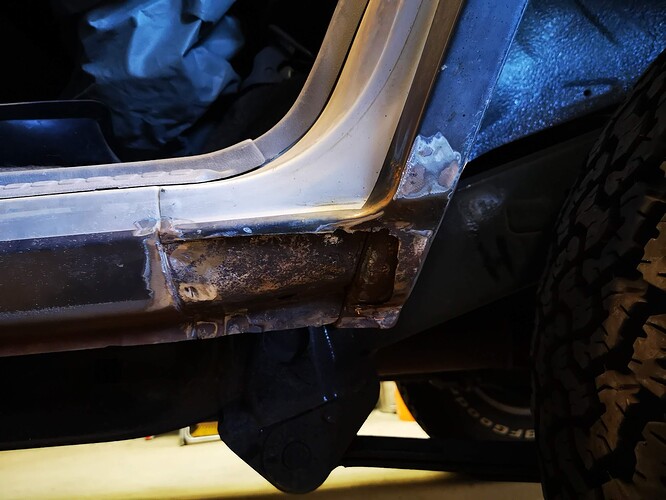 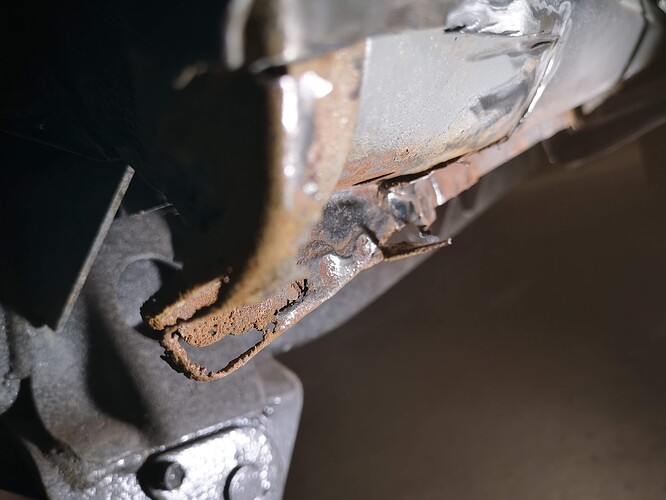 Did this on both sides, and then after some work with the flap disc, I slathered on my favorite miracle cure! 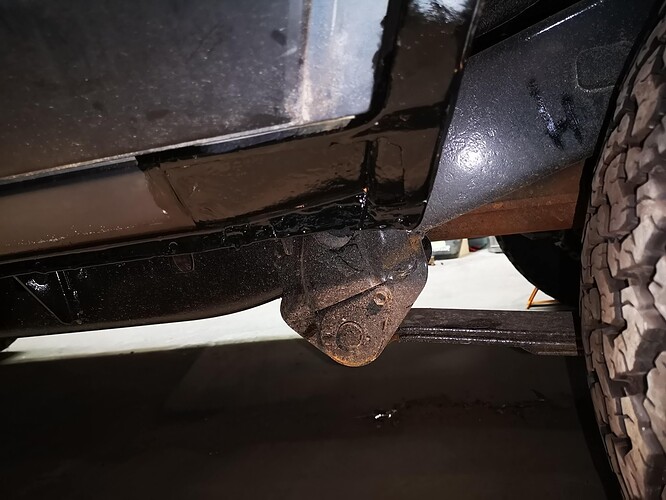 Much better! I will make some new rocker corners to put overtop, but for now I wanted to stop the oxidation in its tracks. While i was down there, I coated the entire underside of each rocker, end to end, which officially finishes my battle with the tin worm. Now its just a matter of making it pretty, with top coatings, etc.

As I’ve said before, the goal here is to make this thing last into the distant future. I believe I am heading in that direction now.

Got out the filler this afternoon. Then the spot putty. Suddenly… I’m priming. And painting! In between coats now on last layer of clear!

Closer to perfect than purfunctory, if enthusiasm counts? 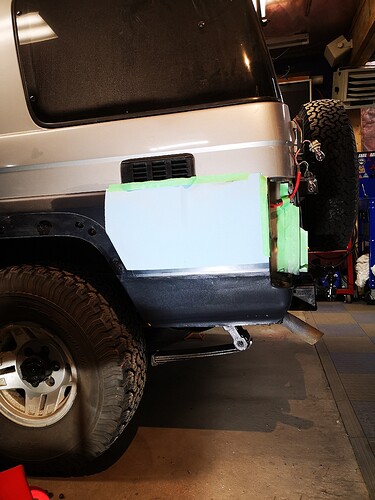 FYI: I’ve got Moab penciled in for March 2022. Assuming the borders open sooner and you’re headed this way with Wade at @8jvega before then, please loop me in as soon as plans start coming back into the conversations up there.

A skim of filler on both sides… 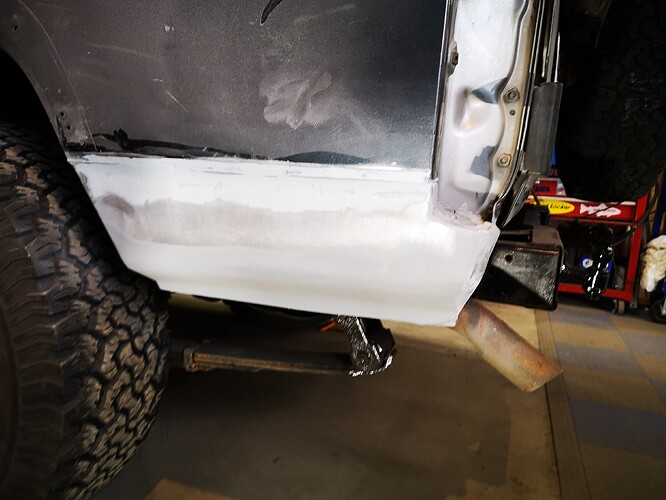 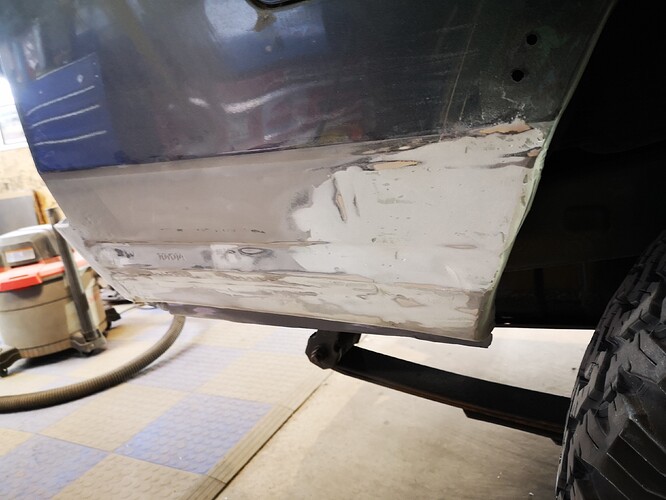 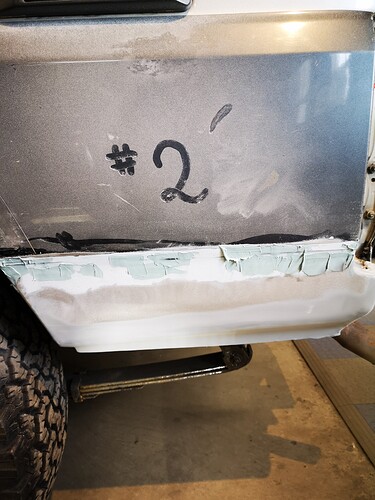 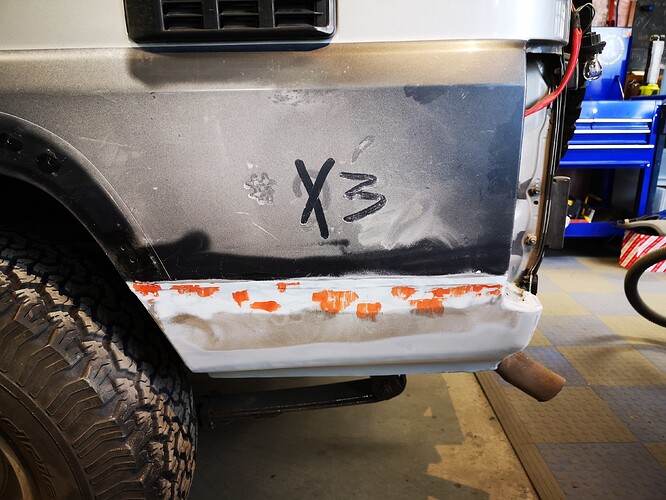 At this point I’m back to primer again. Lol. 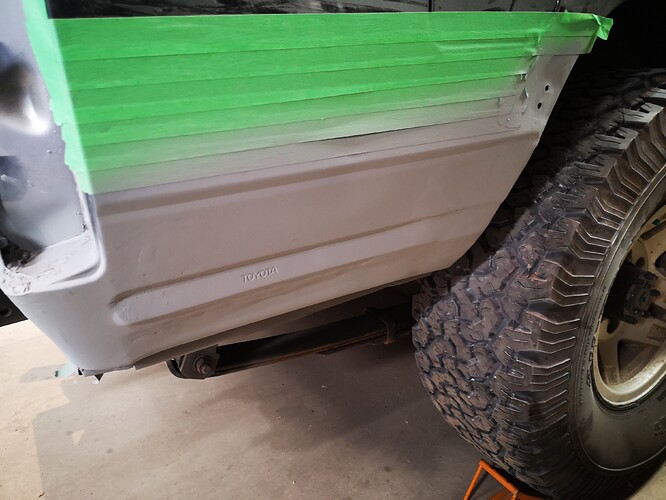 Only much smoother. Not perfect. But definitely pretty good. I was about to call it a night, but then I just wanted it done. So… Two coats of base (10 mins in between). Two coats of clear with a paper towel hanging untapped at the edge to allow some blending… 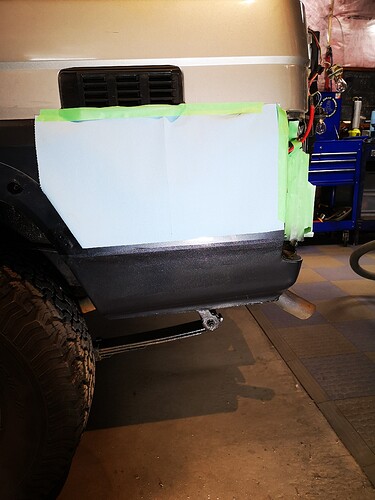 And these corners are DONE. 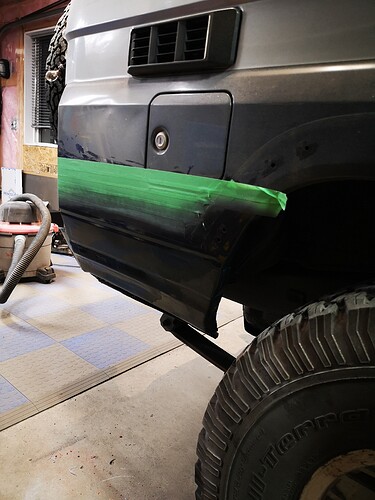 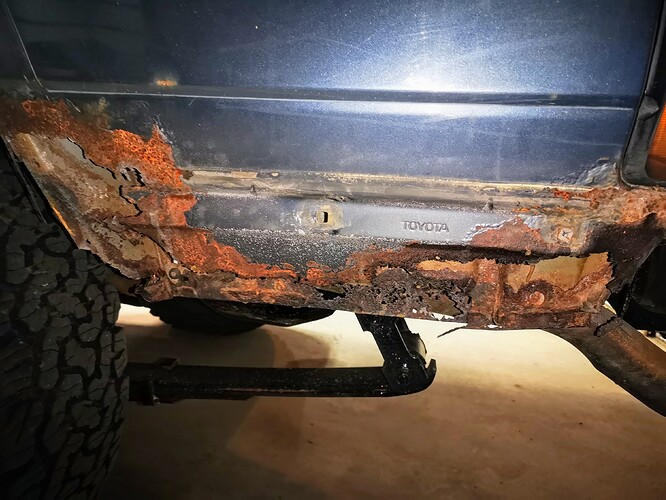 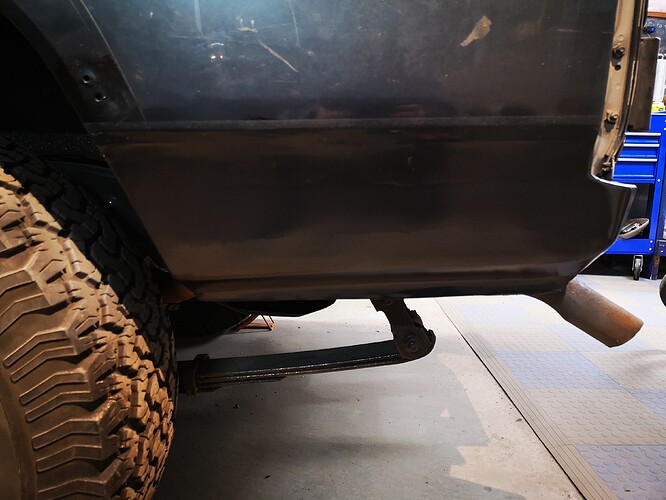 @Brian we usually go in May… But a lot has to happen in the next year eh? Sure hope it does. I’d LOVE to meet you down there. Its one of my favorite places in the world.

So much awesome. I wonder if this technique would work to take care of some rock rash (and resulting surface rust) on a door I really don’t want to reskin? I’m in a similar situation, doesn’t need to be perfect just good, and the vehicle needs repainting anyhow.

I’ve got Moab penciled in for March 2022. Assuming the borders open sooner and you’re headed this way with Wade at @8jvega before then, please loop me in as soon as plans start coming back into the conversations up there.

@PajEvo please keep me in the loop too!

I think you’d be more than happy with it @ChazzLayne

I’d love to see all you guys when they finally let my sorry ass cross the border again. It’ll happen…

I love it when plans come together. We’ll make something happen for sure.

Phil, truck is looking bomb. The before picture really puts it in perspective. I mean, wow.

Thanks buddy! What really makes me happy is that it’s not just covered up with fibreglass and filler, and be likely revisited sometime within two years. As far as I can tell (and I’m by no means qualified to make this call) there is no avenue for moisture to exploit, to compromise the repair. And it’s almost entirely metal, which is how it started. So despite my negligible credentials, my school of hard knocks tells me this is solid.

It’s wierd to have so much time and effort into something that I’ve barely driven yet. Like… I test drove it. Then drove it home. Then I drove it down to AJ’s house and back. That’s it. That’s the extent of my driving experience with the 70 series. Maybe 60kms total?

I sure hope it lives up to my expectations.

Which are pretty low but only in terms of handling, power, acceleration, and braking. So i guess that leaves it a lot of latitude to pleasantly surprise me?